Compensate for volume differences :
The oil used as an insulator in transformers undergoes a change in volume due to either the heat generated by the operation of the transformer or to variations in external temperature. At high temperatures, rubber bladders compensate for the expansion of the oil and decreases its own volume; at low temperatures, the air bladder occupies the space left free by the shrinking of the oil volume.

Compensate for pressure differences:
In the underwater environment, the pressure increases with depth. Some applications, such as the marinization of hydraulic power plants, require a balance between the pressure of the sea water and that of the fluid used. The inflatable bladder placed between these environments fills with seawater and allows the contents of the tank in which it is placed to balance its pressure with that of the marine environment.

Maintain all the properties of a fluid in an equipment:
Some fluids lose their physical properties when in contact with the external environment (charged air, water, etc.). When a mechanical cylinder is moved, the oil fills the cylinder body and causes the level in the oil reservoir to drop. The inflatable air bladder fills with air from outside and takes up the volume of the oil in the cylinder. When the oil returns, the air bladder is emptied of air and the oil returns to its place, thus avoiding contact with the environment.

Obtain an overpressure in a tank:
In general, the oil used in power or measuring transformers is degassed. The risk of leakage in these devices is multiplied by the large number of components that make them up. The air cell located in the tank at the top of the transformer allows to obtain an overpressure of the oil inside the conservator and to avoid that gases enter the transformer. In case of leakage, the overpressure allows to detect the leakage and to prevent the entry of air in the tank until the plugging intervention.
We manufacture air cells from rubber or polyurethane coated fabrics. They can be inflated with air or oil.

Although standard ranges exist in this brand Mustbalance, most situations require the adaptation of a specific product that we customize to your requirements. 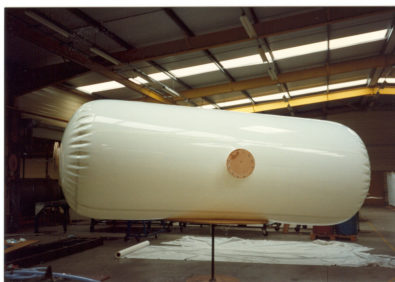 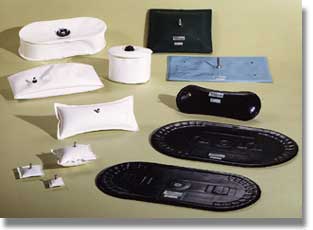 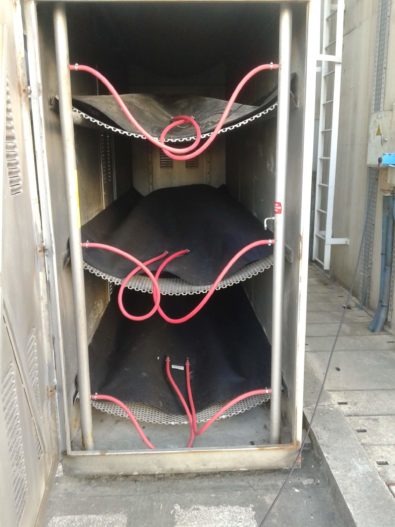